Who Should Read Everything Is Figureoutable? (Marie Forleo Book Review) 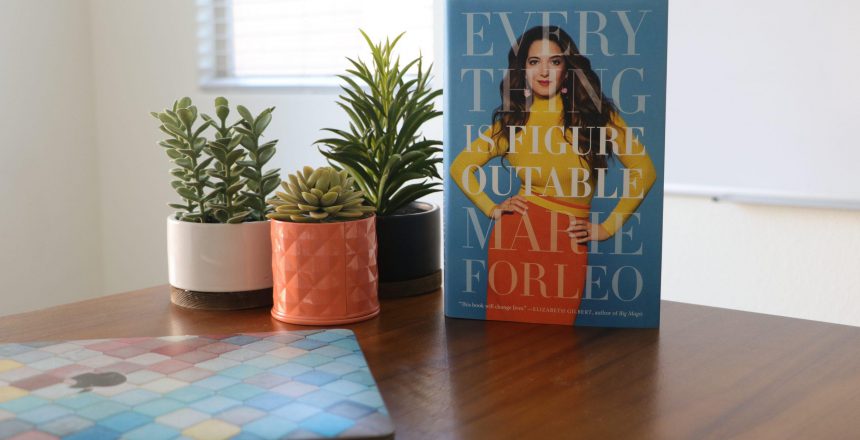 Going into this book, I had zero concept of what it was actually about. I just knew that I love Marie Forleo. I already wholeheartedly agree with the concept of Everything is Figureoutable and I wanted to figure out how she turned it into an entire book. I guess that’s the one thing I couldn’t figure out.

So I’ve read it, I’ve done everything in it and I want to share with you what it’s about, my experience of it. And be sure to stick around to the end because I will let you know who I think this book is really for, because it ain’t for everybody.

So we’ve got to talk about the book, Everything is Figureoutable by Marie Forleo.

If you don’t know who Marie Forleo is, after this video make sure that you go and Google her and probably, maybe get this book (I’ll tell you at the end. You can decide if it’s going to be a good fit for you).

Like I said, I had zero concept going into it. I just knew that I wanted to read it, I love everything that she puts out, and so I assumed that it would be something that I would enjoy. So I pre-ordered it. I got it earlier even than expected. I zoomed through it and I’m really excited to share this with you.

The book is called, Everything is Figureoutable. Obviously it’s about everything being figureoutable, but it really goes through every single one of the common obstacles that get in our way of figuring things out, which is like 80% mindset and like… 20% mindset.

What you can expect

There are 10 short chapters. Almost every chapter has exercises at the end of them. And it’s a very easy read. It seems like a big hefty book, but they’re all double spaced lines and so it’s not going to take forever.

You can go through this probably in a day or 2 if you’ve got some time to set aside. I would actually recommend for most people to go through this one chapter at a time to really be able to absorb everything and be able to do the exercises.

But what it lacks in all of that, it makes up in action.

The exercises and application

It’s such a perfect actionable book.

Those of you that know me, you know that I do belief breakthrough work. I’m talking about mindset all the time. One of the things that I’m passionate about is making it very practical and actionable so when I’m coaching with somebody they actually know how to change their mindset.

That’s what I loved about this, is that you have those practical pieces like, “okay, all of these concepts are great, but what do I actually do to really absorb them, take them in and make them real for me?” She really puts that into place.

I love the exercises that she has in the book. There’s some really good ones (ones that I’m probably going to borrow). I really highly recommend when you’re doing the workbook piece of this at the end of every chapter that you really play all out in it and go deep because that’s where the magic is.

The book is great and it’s inspirational and it reads kind of like she would talk in her videos if you’ve ever seen her MarieTV videos, but the real magic is what you’re going to come up with as you’re going through the exercises.

So do not skimp on the exercises.

My personal experience going through the book

A lot of the concepts were not new to me. Obviously this is something I’ve been doing for a while and it’s a concept that I’ve lived for a while, but there were some pieces that really resonated deeply.

One of the chapters that she had on “Refuse to be Refused” really struck me because one of the things that I’ve always found frustrating about this concept is that I believe it, but so many other people don’t. And so I would hit a brick wall over and over again because people just don’t understand or view things the way that I would view things and I didn’t really quite get how to get through to people.

Like “how do I explain to other people that everything is figureoutable?”

I really picked up some key nuggets in that chapter and just had some of my own aha moments as well in terms of approaching things with maybe a little less frustration; the whole honey vs. vinegar approach.

I may have also been just a little bit hormonal because there was a couple of stories in that chapter that just brought tears to my eyes.

Her airport story – totally crying. I could just feel all of the emotion and frustration and anxiety that she was feeling. And the story that she told about the Liberian peace movement and the work that those women did just hit me in my gut.

We can feel like we are up against some major, major obstacles in our life, but when you look at people who are willing to do what those women did to not be refused, it’s just so inspiring to remember that most of our problems are first world problems, right? They’re not that big of a deal.

And if we can look at it through that perspective and understand just how easy the problem actually is to solve compared to other bigger problems that are being solved every day, it can really give us the encouragement, the inspiration and the motivation to do the thing.

who is this book not for?

This book is not for somebody who is maybe struggling with other mindset issues and wants to know how to overcome them. This book is not for anyone who likes a lot of proof, a lot of data, or a lot of research to back up what they are taking in. And that’s not to say there’s anything wrong with that. Certain brains just learn and absorb concepts in different ways, which means this book is just not going to be for you.

So who IS it for?

This book is really for somebody who probably already knows Marie Forleo’s voice, doesn’t mind some cuss words. If you don’t like the term, “rando ass biscuits”, you will not enjoy this book.

However, if you are cool with all of those things and you’re ready to really take action and you’re feeling stuck, you’re feeling like there are no solutions to the problem that you’re facing, you know you need the encouragement, the motivation, and some new skills to help you overcome those hurdles, that’s who this book is for.

So it’s definitely not for everybody, but if it sounds like something that you want to check out you can head over to Amazon and grab it by clicking this link here. And I also just want to do a shameless little plug for my own channel because if you like Marie Forleo, if you like mindset concepts, if you like practicality, I think you’ll really like what we’re doing on my channel. Check out my other videos and subscribe for weekly content.

What about you boss lady?

What are your thoughts on the concept of “Everything is Figureoutable”? Do you dig Marie Forleo? Have you read the book and what do you think about it? Or who do you think it’s best for?

Let me know in the comments below. 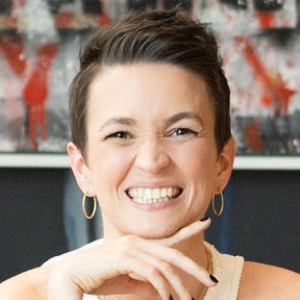 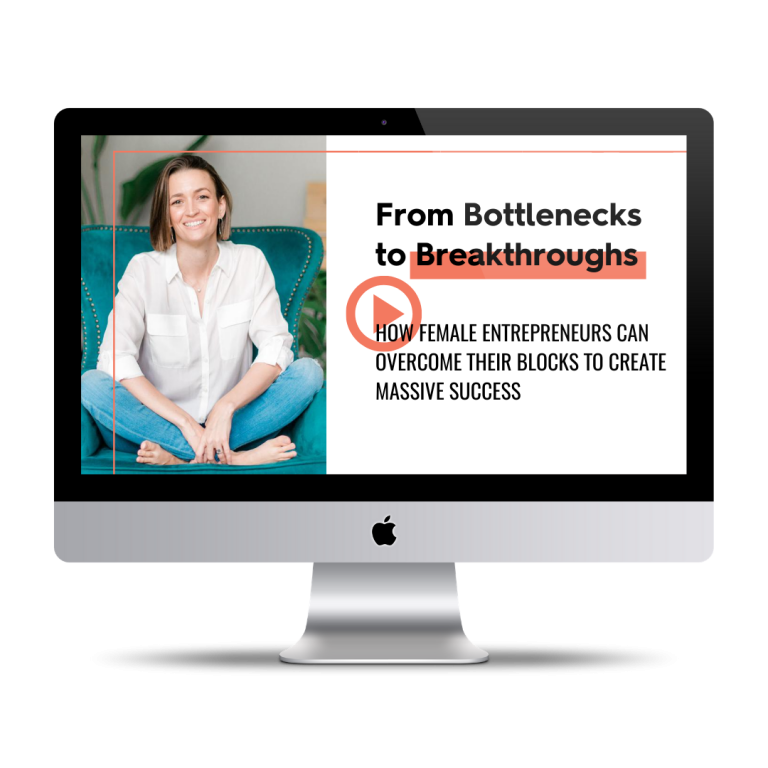 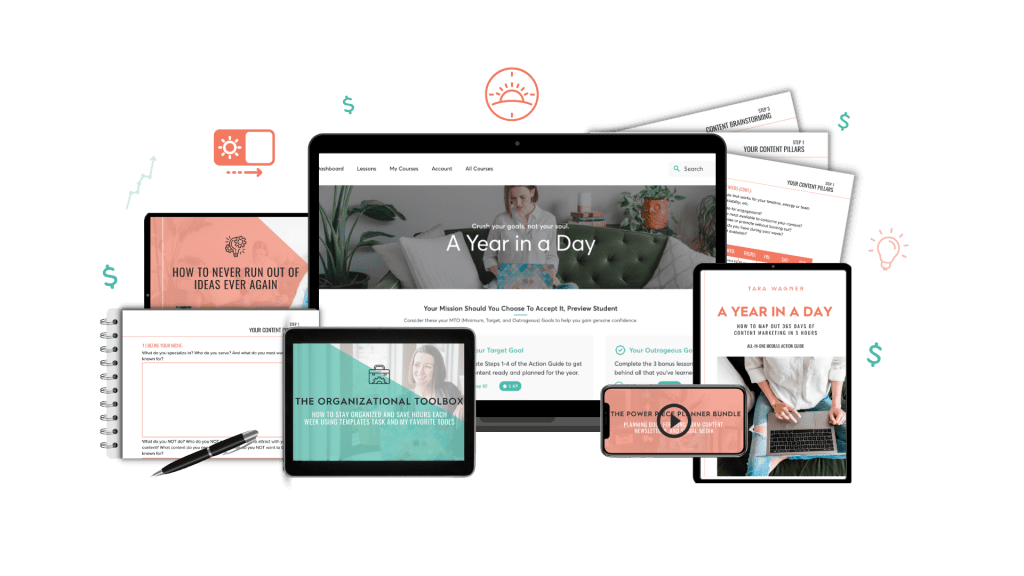 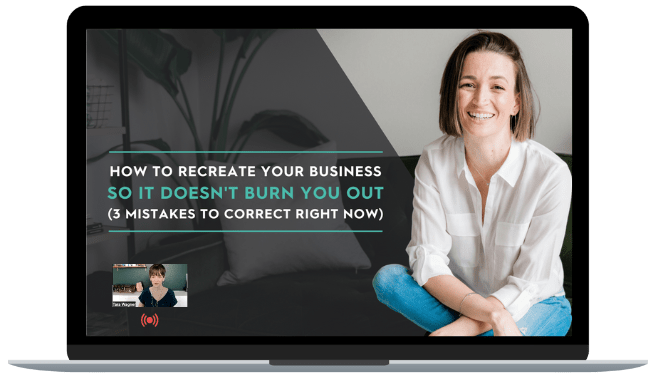